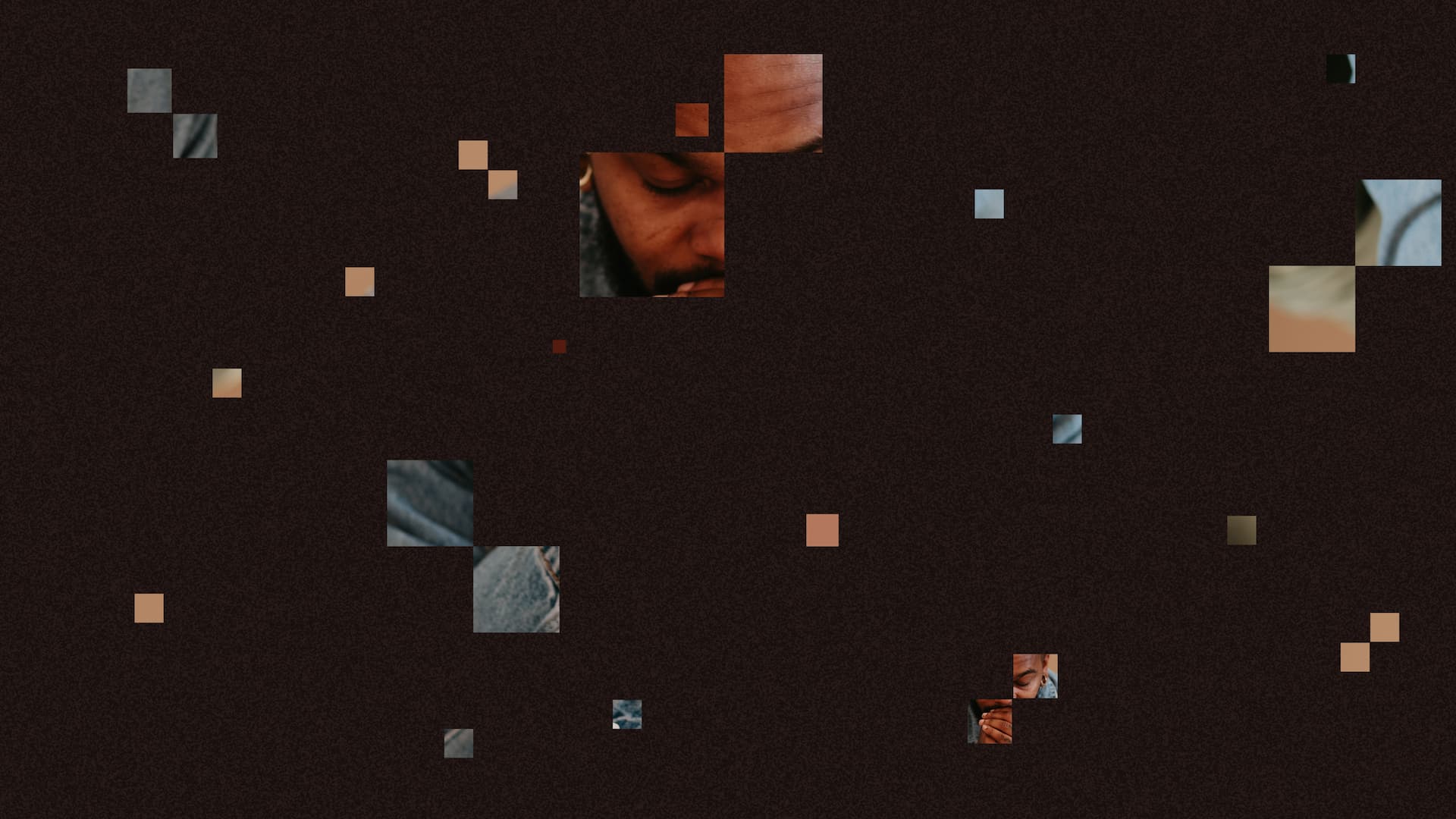 The What & Why of Deconstruction (Part 1)

We are hearing a lot about people deconstructing faith these days. But what is deconstruction and why are people engaging in it? In part one of this series, we explore the what and why(s) driving deconstruction so that we can learn how to accompany people through it toward a reconstruction centered on Jesus.

It was a Sunday morning when we first met.
I had just finished preaching when she approached me to talk.

"Hi, my name is Sarah. This is my first time in church in over two years and I really don’t want to be here."

‍She was clearly nervous and uncertain as to how I might respond.‍

"So what are you doing here?" I asked.

Sarah began to tell me her story. She had grown up in a Christian home and been involved in church her entire life. In fact, at one point she worked at one of the biggest mega-churches in the midwest. That came to an abrupt end, however, when the lead pastor, a dynamic and charismatic individual, was fired for abusive and toxic leadership.

Sarah had lived in that culture of abuse for several years and had been deeply wounded by it. She had the scars to prove it. She confessed that she still hadn’t recovered. This was why Sarah had initially stopped going to church. But it didn’t end there. She was now questioning everything she had been taught and thought she believed.‍

"I feel like I’m drifting away from Jesus toward agnosticism. And I’m scared. I don’t think Jesus is done with me, but I don’t know where to go from here. There’s no way forward," she told me.

I reassured her that she is not alone, that Jesus is not done with her, and that this place of despair and confusion is actually quite normal. ‍

"You are in the throes of deconstruction right now. This is not a fun place to be. It’s hard and scary. But you are not alone. And we are a church that is learning how to accompany people through it," I explained to her.

Deconstruction is a buzzword these days.

The challenge is that like most buzzwords, it is very difficult to define. There is no uniform definition people are orienting around. The result, it seems to me, is that many are operating out of definitions that contain implicit bias.

Another writer attempts to delineate between reforming and deconstructing, arguing that the former is good and necessary while the latter ought to be avoided. Another author describes deconstruction as "an ongoing process of going from order, to disorder, to re-order."

Providing a uniform definition for everyone is beyond my pay grade. And I’m certainly not neutral or unbiased on the topic. Nevertheless, here is my best attempt at a definition:

Deconstruction is the process of dissecting (questioning, interrogating, taking apart) an idea, belief, practice, tradition, or system to determine its truthfulness, usefulness, and impact.

This is probably not a perfect definition, but, at its heart, deconstruction is:
a process (not a single action)
that involves the dissecting (a deep interrogation)
of a variety of things (ideas, beliefs, practices, traditions, systems)
with the goal of reevaluating their merit (truthfulness, usefulness, impact).

The process of deconstruction does not produce a uniform result.

Some leave the place of order and end up in a place of disorder without ever reaching a place of re-order. Others deconstruct, but don’t reconstruct, losing any semblance of faith altogether. This result, deconstruction ending in deconversion, is why many view deconstruction as inherently dangerous.

Still others leave the place of order, sort through the disorder, and continue on to a place of re-order. They deconstruct and then reconstruct. Often this reconstruction looks very different from where they first started and tends to be a place of renewed conviction and clarity. This result is why many view deconstruction as an important and even essential part of spiritual formation.

Hardly anyone who begins the process of deconstruction ever returns to a pre-deconstructed state.

Why are people deconstructing?

There’s been a lot of speculation as to what is causing the massive amount of deconstruction we are witnessing, particularly among those who grew up in evangelical environments. In a recent The Gospel Coalition article, Joshua Ryan Butler suggests four main reasons:

Number one is definitely part of it. I’ve heard many stories, like Sarah’s, where toxic leadership or spiritual abuse catapulted someone into deconstruction. Number two is also part of it. There’s a lot of crummy teaching out there that needs to be scrutinized and thrown out. I have, however, never heard anyone that I’m accompanying through deconstruction name numbers three or four (or sensed either of these as motivators).

In fact, suggesting that numbers three or four are what’s underneath a person’s deconstruction is an example of the kinds of assertions that require deconstruction. They are hurtful, condescending, and untrue. Moreover, they do the work of gatekeeping, of attempting to maintain power and control. Those who are most resistant to deconstruction often attempt to limit what can be deconstructed in the first place.

Most people I know who are deconstructing don’t want to be deconstructing. Like Sarah, they didn’t actively choose deconstruction. Circumstances catapulted them into it. Deconstruction is disorienting, unnerving, scary, and uncertain. The motivation isn’t to sin or garner street cred, to be cool or trendy. Far from it. Most who are engaging in deconstruction are doing so at great cost to themselves and their relationships, primarily because a vast number of people have no idea how to walk alongside someone who is navigating deconstruction.

While we can quibble about all the reasons people might be deconstructing, a few things seem fairly self-evident to me:

My point is that no matter how you feel or what you think about deconstruction, it’s not going away. And it’s actually not entirely new. It’s both a historic and present reality; one that we need to reckon with. Moreover, people who are in the throes of deconstruction are looking for people who will enter into that space with them. All too often people who have not found a safe space to deconstruct within the church go outside the church to do so.

Our best option is not to resist those who are deconstructing. No, our best option is to learn how to enter in, to come alongside, to accompany people through it, hopefully toward a more Jesus-centered, Jesus-looking, reconstruction. We encourage you to read Part 2 where we will explore what that might involve. 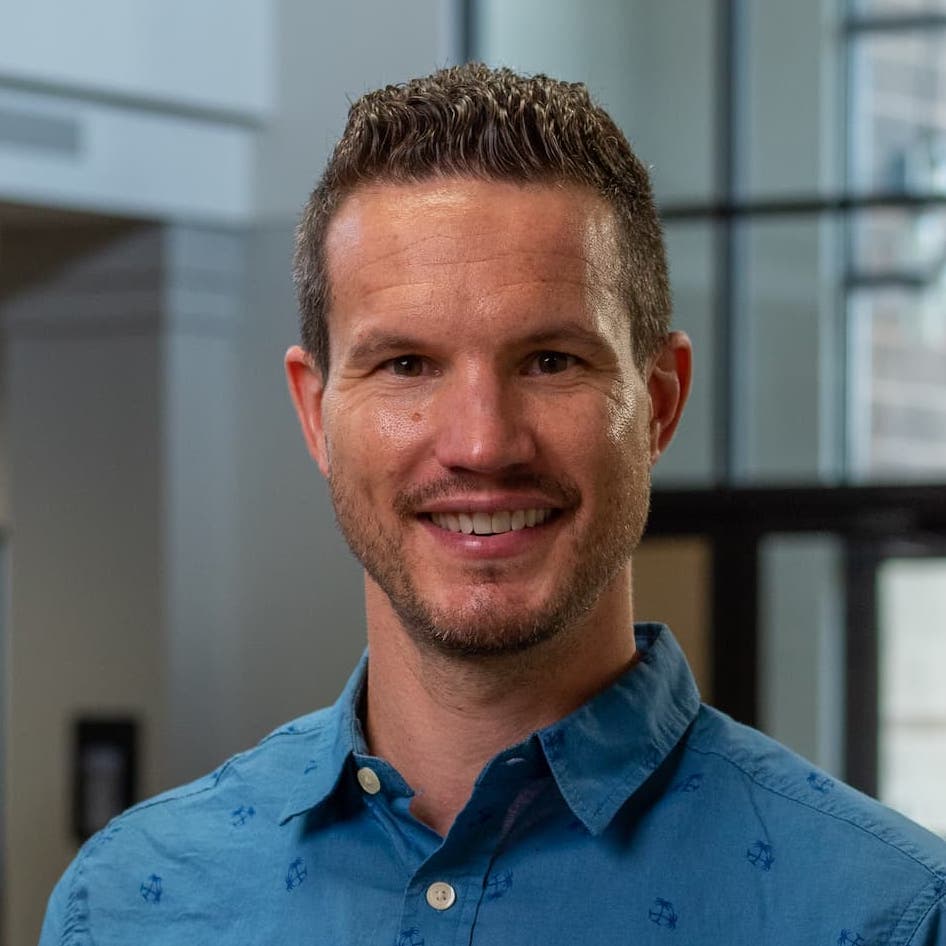 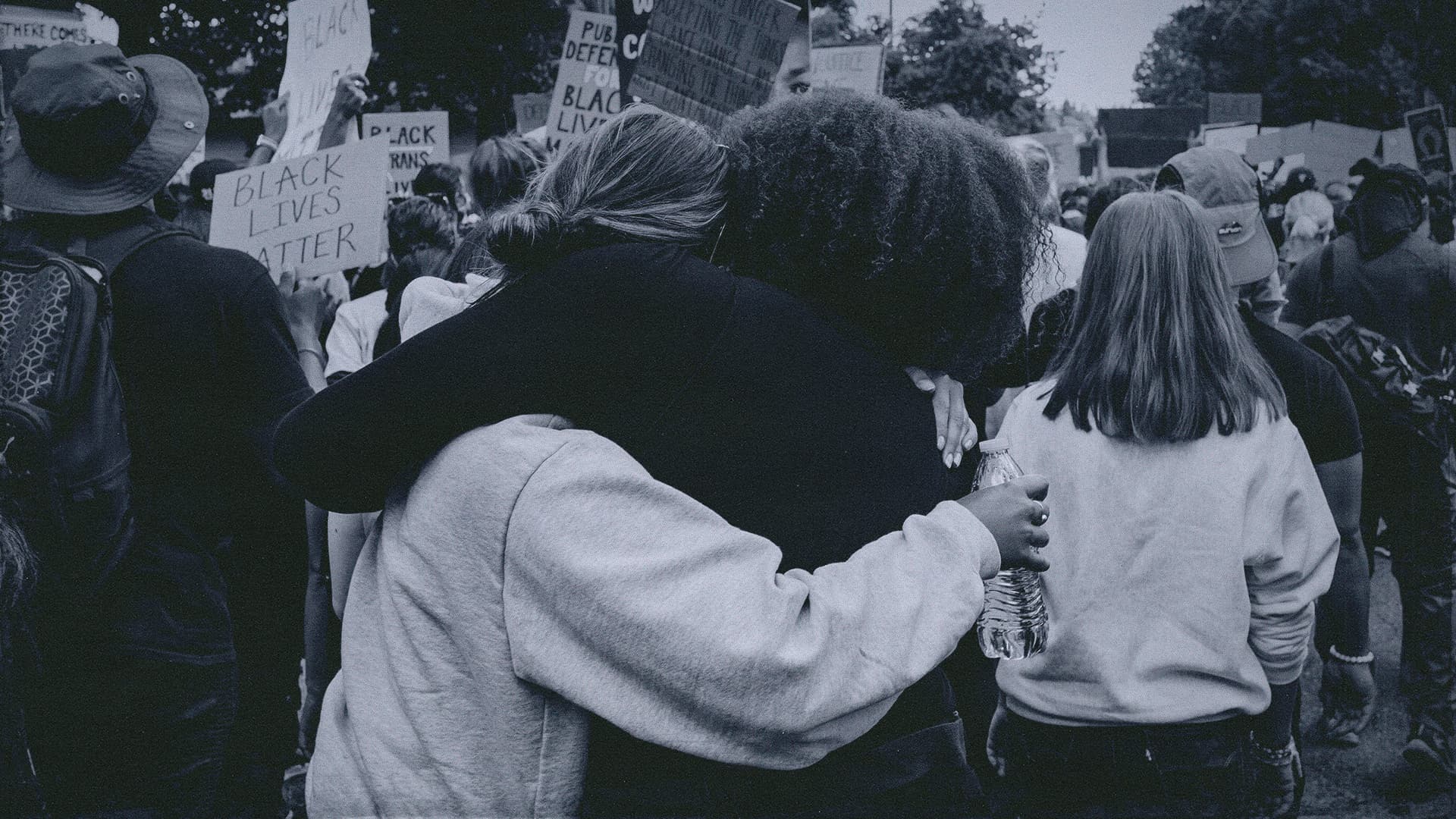 We have an opportunity to join God's restorative work. 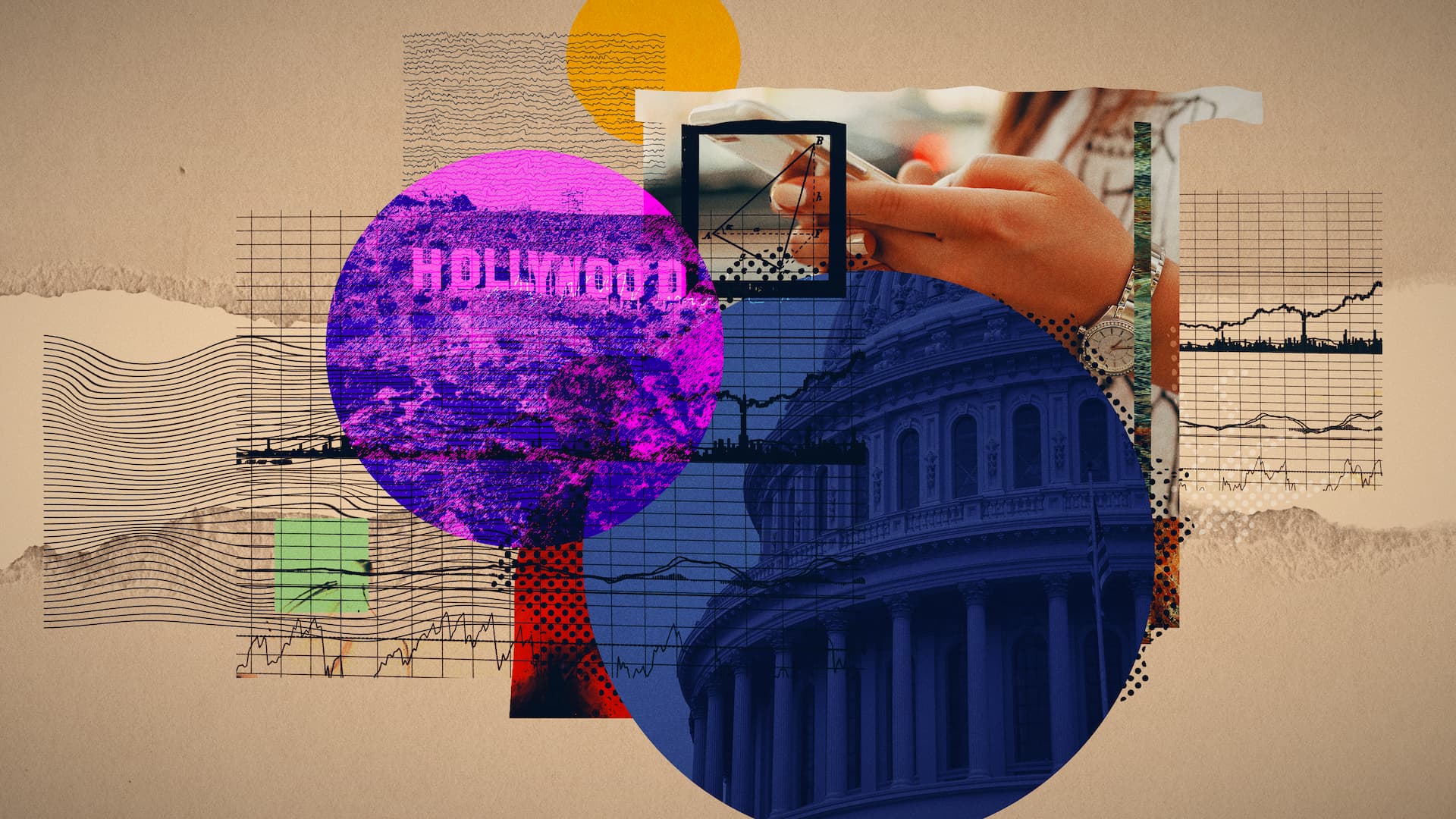 The Stuff That's Shaping Us

We are all being shaped by someone or something. The question is: who or what is discipling me?